The unique atmosphere of the cult film “Roman Holiday” provided the inspiration for a meeting of representatives of the international periodical press. More than 600 worldwide guests descended on the Eternal City for a debate on the evolution of the sector, immersing themselves in the sophisticated glamour of 1960s Rome and reliving the era when the city enjoyed its splendid highpoint as a cradle of fashion, cinema and culture.

The atmosphere of the period was perfectly recreated through careful attention to detail and the choice of exclusive host locations such as the Villa Miani and the Nymphaeum of the Villa Giulia (now the National Etruscan Museum), where a 700 square-metre marquee was erected. Guests had the opportunity to take a guided tour of the Etruscan Museum and attend an operatic concert in the Villa’s garden, as well as enjoy performances of aerial dance during dinner. 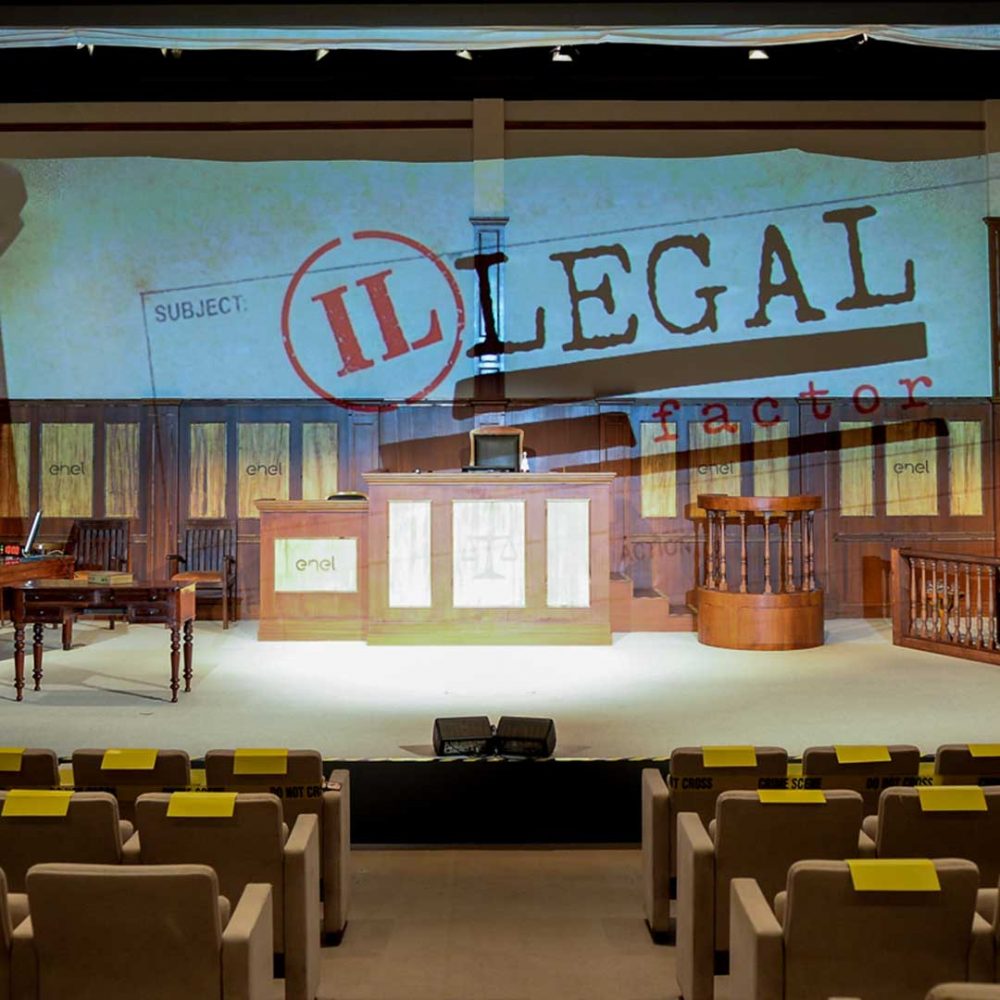