A festival focused entirely on green themes. A communication format designed to give a public dimension to an institutional event: transforming the G7 for the Environment into an event for everyone. Activating a “cross-media communication platform” to generate, on a worldwide level, content and sharing on environmental issues and sustainable development. Creating public-private synergies and widened participation. Bringing the institutional event closer to the public. Spreading the green culture.

“#All4TheGreen” is an open forum bringing together and “giving a voice” to all those (institutions, companies, individuals) that are committed to environmental protection and sustainable development. Promoted by the Ministry of the Environment with the support of The World Bank, “#All4TheGreen” is a coordinated platform of activities, a one-week festival creating a culture of sustainability issues with a schedule of over 100 events including festivities (World Environment Day and World Ocean Day), institutional events, conferences, concerts, exhibitions, film screenings, projects for schools and cultural initiatives. A local event connected to the rest of the world, spreading content and generating debate, connections and conversations worldwide via a continuous digital media-zone.

The largest cinema screen in Europe was erected in Piazza Maggiore, along with a stage powered by solar panels that provided an evocative backdrop for the evenings of “sustainable entertainment”. The week opened on June 5 with the “Concert for the Earth”, directed by Maestro Ezio Bosso accompanied by a moving torchlight procession, and every evening from June 6 to 12 a film premier related to climate change was projected on the big screen in the square.

The event was made possible through the financing and participation of public and private partners. Alphaomega oversaw the fund-raising activity and managed the overall coordination of the official programme’s activity plan.

Some numbers from the event: 2 press conferences with 120 accredited journalists from Rome and Bologna, 96 TV/radio reports (27 on national TV), 259 newspapers and magazines articles, 532 agency launches, 865 web releases, over 100 million impressions on social media. A high value-added format with an estimated leverage of 1/130. With an initial investment of €66,000, an estimated value from “fundraising” and “in kind” of around €8,000,000 was reached (figures that will be officially ratified by The World Bank). A4TG also left a permanent legacy of measures for the redevelopment of degraded areas of the city. 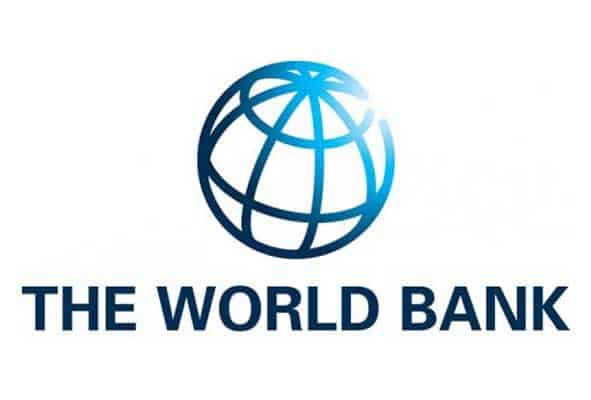 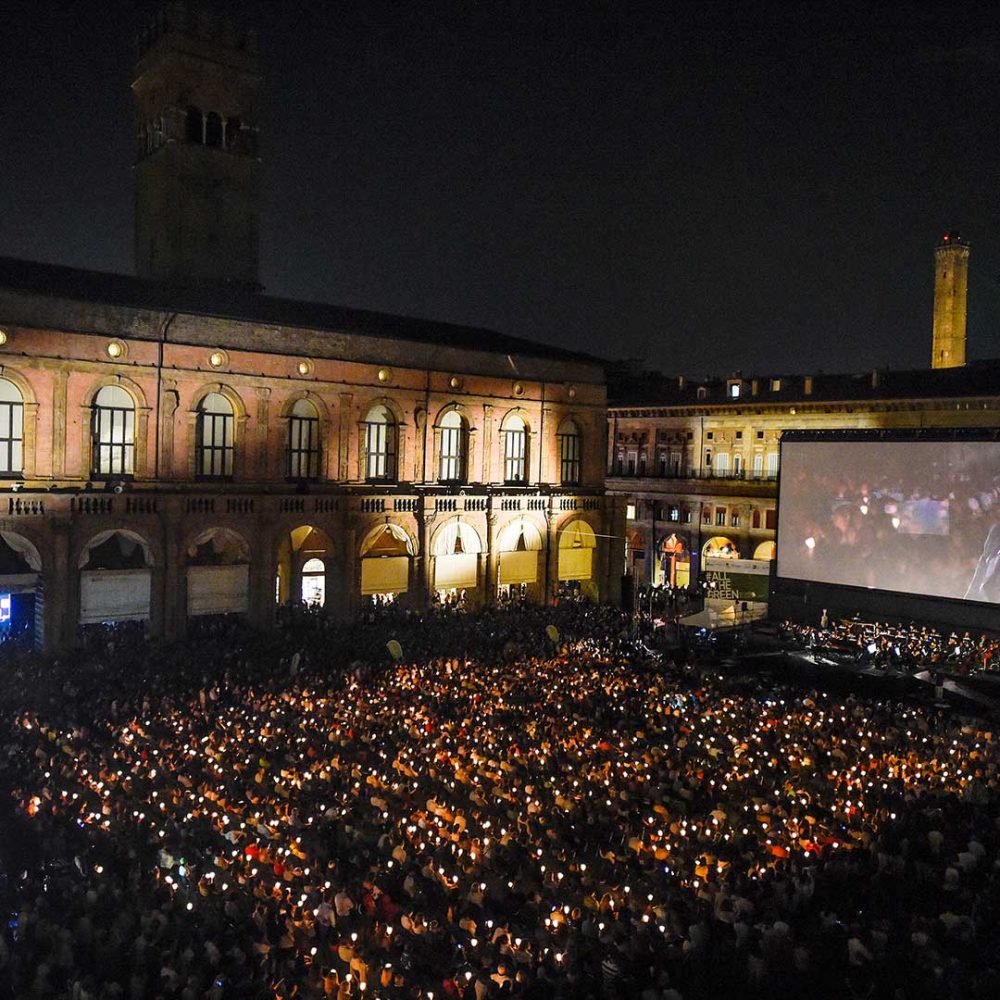 Quickly find one of our latest projects!