An unforgettable football experience for 220 children from all over the world aged between 12 and 20, sponsored by Coca Cola.

The winners of the various editions of the 2013 Coca-Cola Football Cup trophy headed to Turin for an exclusive three-day event at the home of Juventus.

The programme included a visit to Juventus’ Stadium and the playing field itself, training at the Vinovo Training Center under the watchful eyes of the bianconeri technical staff, and participation at a day of the first team’s summer training camp in Chatillon.

Each participant was photographed wearing the Juventus jersey – first in customised changing rooms designed specially for the occasion, and then in the tunnel leading onto the playing surface. At the same time, their names were announced over the loudspeaker and their customised photos were broadcast on the stadium’s big screens.

The two winning teams of the Coca-Cola tournament received their awards on stage from Alessandro Matri – an official Juventus jersey signed by the entire team. 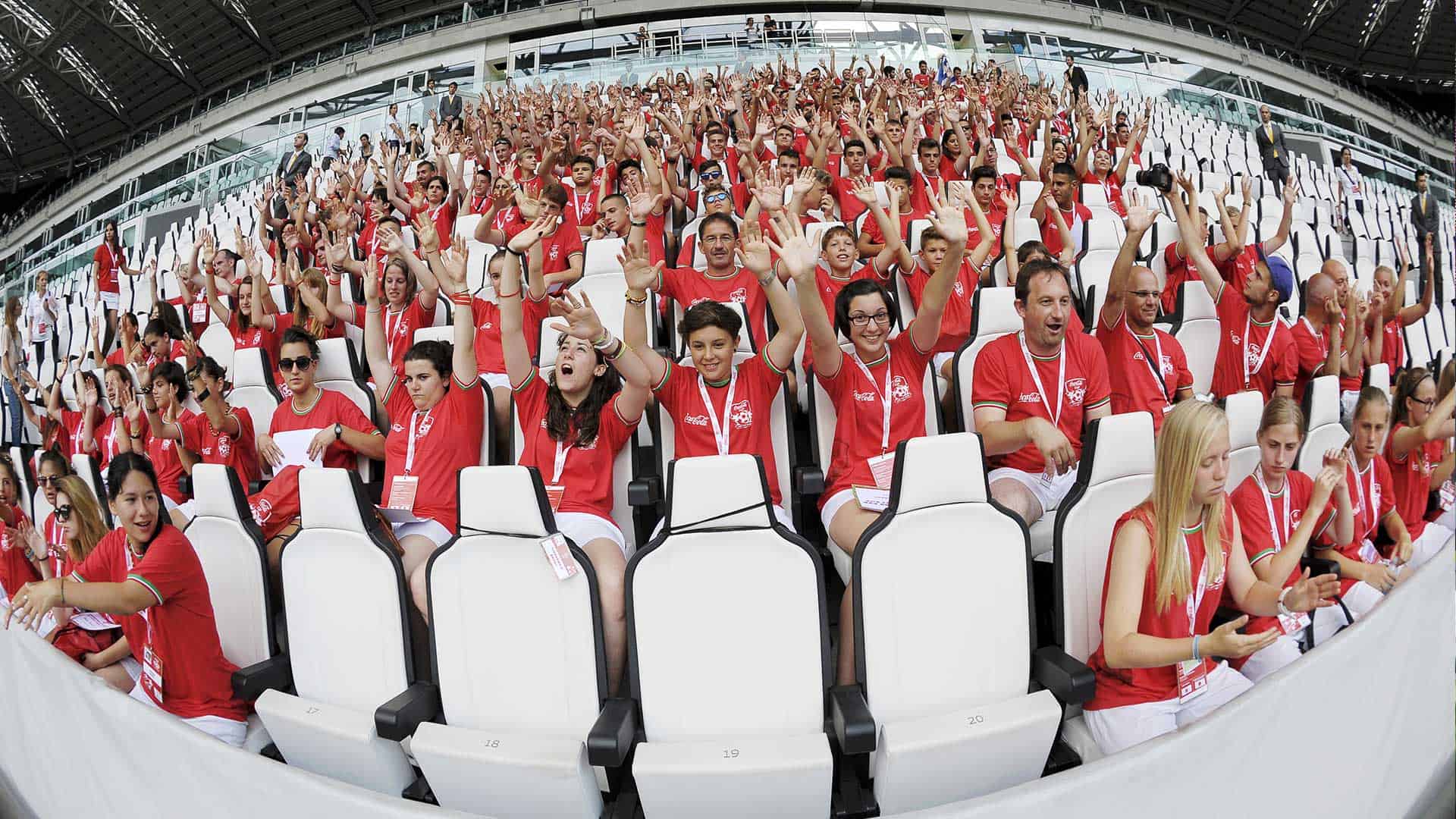 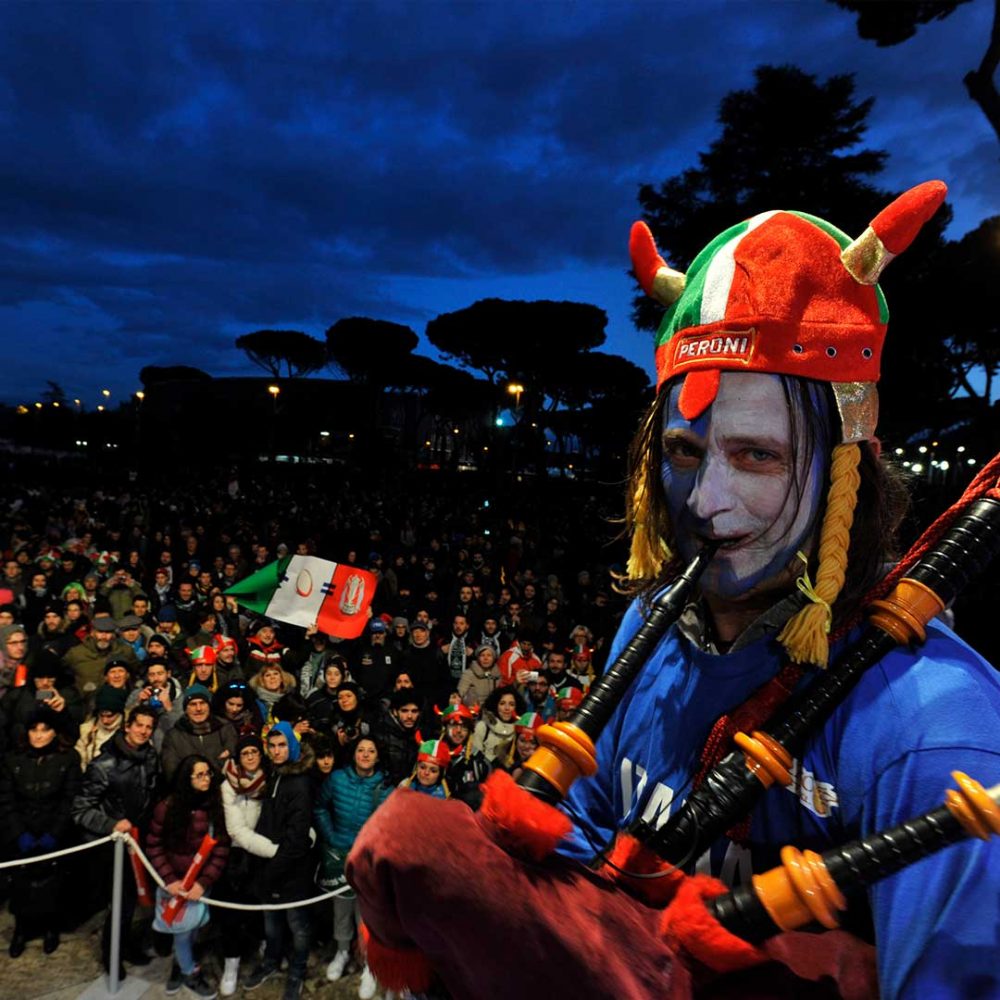