Enel corporate video. A video-manifesto on the theme of open innovation and a worldwide campaign on the organisation’s digital and social media channels that communicated the meaning of Enel’s new programme supporting start-ups to the entire corporate population.

The concept of the film (which has been released in 3 versions) expresses the “contagious” power of ideas and the value of sharing as driving forces of business development in the future. 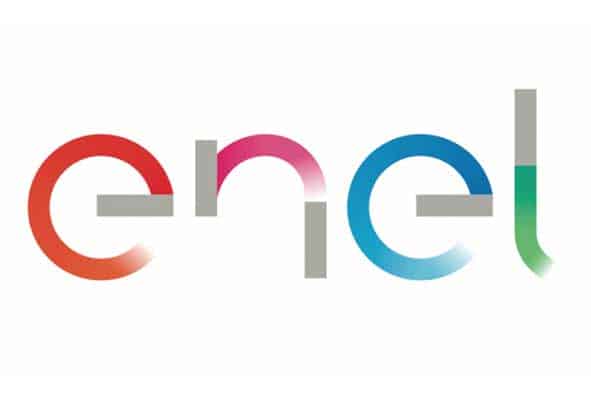 THE SWEETER THE WAIT, THE MORE MAGICAL THE CHRISTMAS

Quickly find one of our latest projects!